Shri Sai Baba, the revered faqir of Shirdi, has found a second home in Shirgaon. Prati-Shirdi, as devotees call it, was built in 2003 by Shri Prakash Deole, former legislative council member and founder trustee of the Shri Sai Baba Temple Trust, Shirgaon. 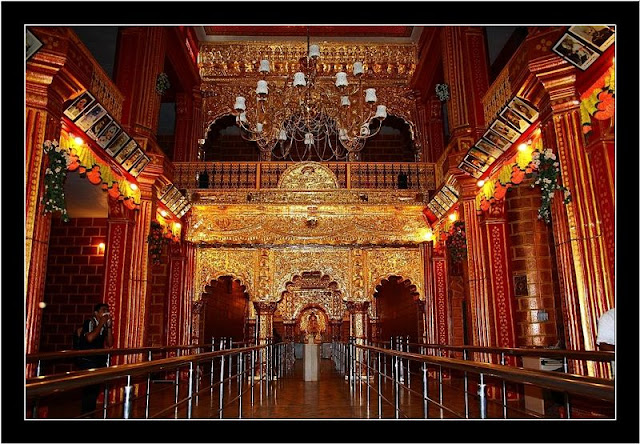 It was a miracle of sorts as Shri Deole, an active politician, turned to spiritualism and decided to build an inch by inch replica of the Shirdi Sai Baba Temple at this nondescript village of Shirgaon.

Exactly nine months and nine days after the work on the temple began, the impressive shrine stands tall today amidst lush-green fields, far away from the hustle and bustle of the city. A perfect getaway for devotees seeking their beloved Baba's blessings!

Prati-Shirdi is a ditto copy of the Shirdi temple. Mr Deole has taken personal care and pains to ensure it resembles the original structure in every aspect. Be it the Gurusthan, Samadhi Mandir, Chavadi, Dwarkamai or the Dixit Wada, the accuracy with which every minute detail has been replicated leaves many a pundit in awe!

The Annachatra, built in 2009, is a palatial edifice which can serve food to over 1500 devotees at a time. 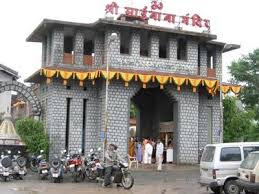 Location: Shirgaon, Maval taluka, 30 kms from Pune and 126 kms from Mumbai. It is exactly 1.5 km away from the Somatne Phata.

Foundation: July 27, 2002 (Gurupournima) at the hands of Shri Dhondirambaba of Kopargaon.

Completion and inauguration: June 11, 2003 at the hands of Shri Bhairon Singh Shekhawat, the then Vice-President of India.
Labels: Picnic Spot Temples 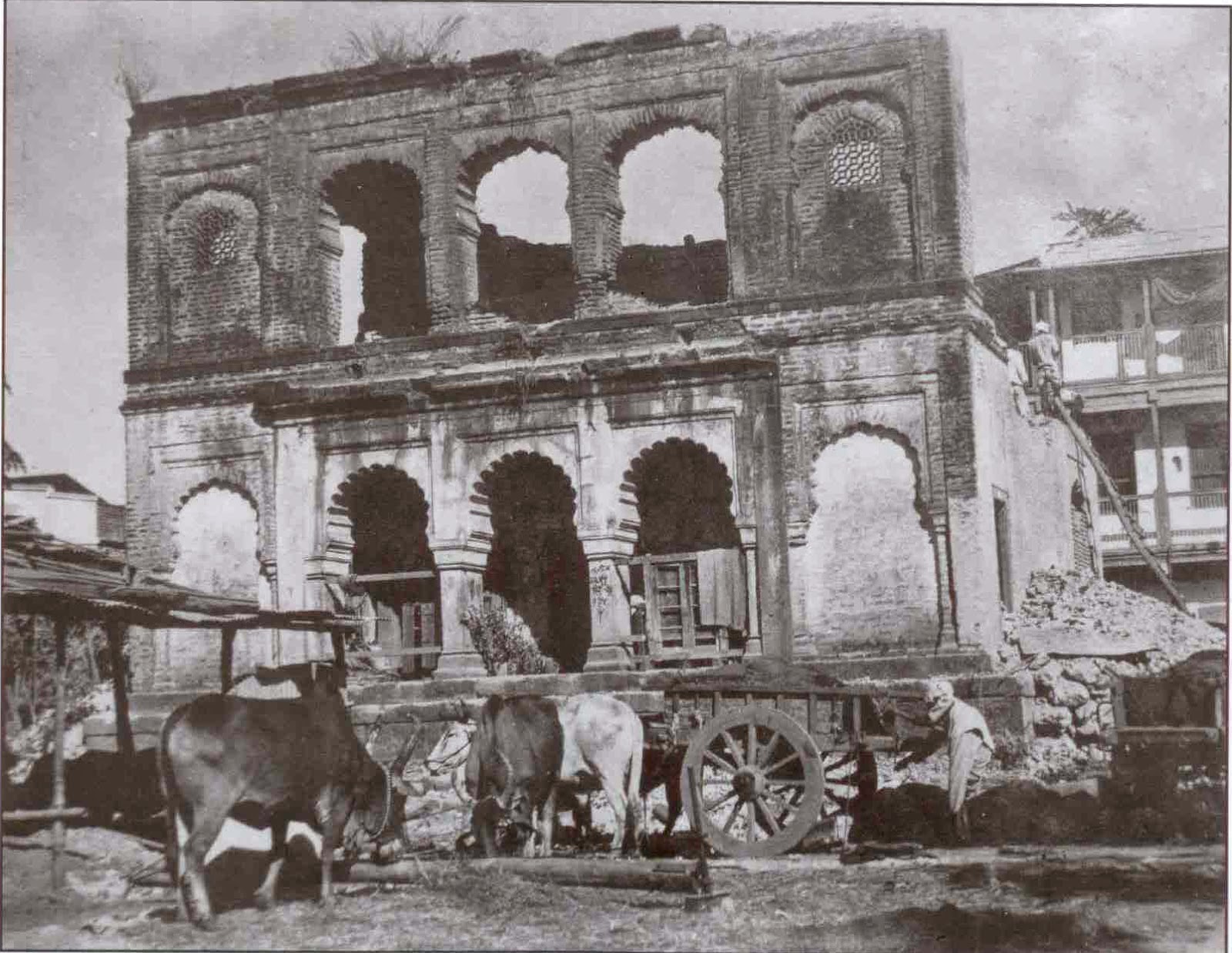 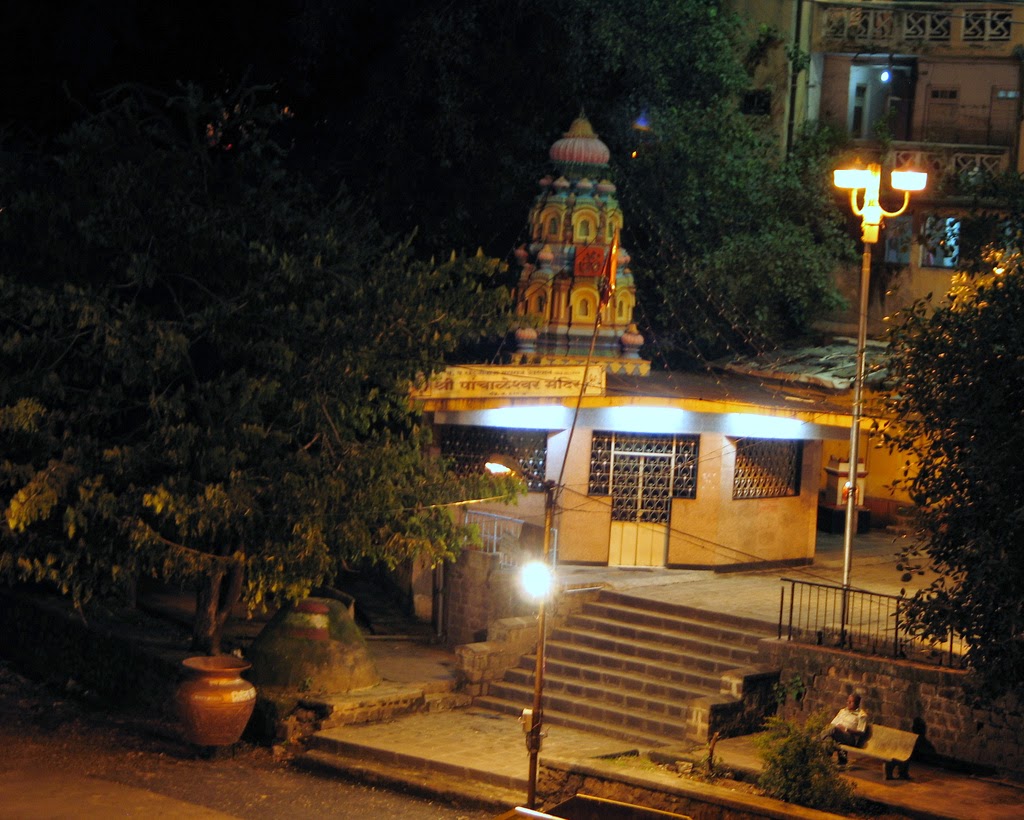